Key players in the crude and oil products, liquefied gas and petrochemicals markets as well as representatives of transportation and logistics companies and government agencies of Kazakhstan and other countries gathered at the venue in Almaty. More than 350 delegates from 22 countries including Kazakhstan, Uzbekistan, China, UAE and Switzerland took part in the conference.

The event was held with the official support of the Ministry of Energy of the Republic of Kazakhstan.

The conference’s general partner was PTC Holding. IK Group was a strategic partner and Quest Group became an official partner. The session was sponsored by Intertrans and Compass. The event was supported by Alkagesta, Texol, Fawad Sadiqqi, Shymkent Chemical Company and SGS.

The conference started with a session dedicated to the oil industry in Kazakhstan. Samat Mergenov, deputy head of the oil transportation and refining department of the country’s ministry of energy, spoke about changes in industry regulation and the new structure of the domestic market.

Trends in transfer pricing legislation in Kazakhstan were covered by Nurzhan Karabaev, a representative of the State Revenue Committee, ministry of finance. The topic was continued by Kirill Portnov, head of research (pricing and logistics) at Argus, who spoke about Argus' activities under transfer pricing legislation and the factors taken into account when preparing studies for taxpayers in Kazakhstan.

Two parallel discussions of the second session covered regional markets for crude and oil products as well as container transportation and development of competition in the rail freight market.

William Harwood, Argus senior vice president for business development in Eurasia, presented a report on the latest changes in the European market in terms of shipment destinations and prices.

In addition, export trends, new projects and the consumption patterns of countries such as Uzbekistan, Afghanistan, and Turkmenistan were discussed.

Rauf Guseynov, head of Argus Caspian Markets and Caspian Transportation, covered the current issues and new destinations for crude exports from Kazakhstan. The key trends reported included the expansion of shipments to the Caspian region and central Asia as well as a strong decline in reliance on transit via Russia.

PTC Holding, NC KTZ, Logbox, Tranco, the Association of Freight Rail Carriers, Silkway Transit and many others took part in the discussion on logistics issues.

The current routes for crude and oil products in the region were discussed in more detail at the final session of the first day of the conference, which ended with a gala cocktail reception in a restaurant that offers spectacular panoramic views of Almaty and the mountains.

On the second day of the conference, the discussion focused on the liquefied gas market of Kazakhstan and neighbouring countries as well as the petrochemical industry of central Asia. Argus analysts as well as representatives of Texol, GAS IMPEX KZ, Sugdneft, Uzbekneftegaz, KLPE, SGS and BioOperations spoke at the conference. 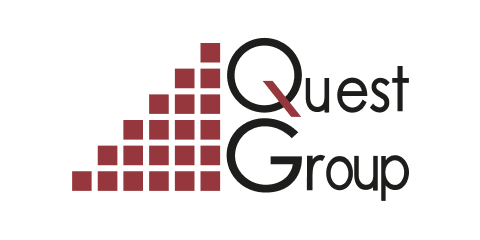 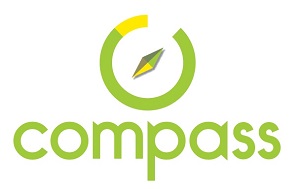 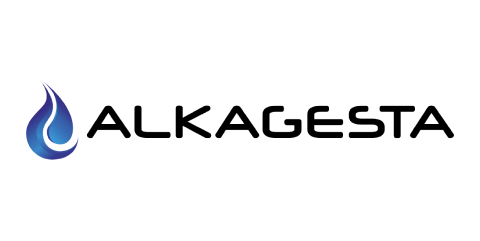 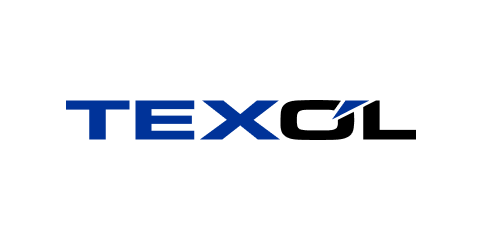 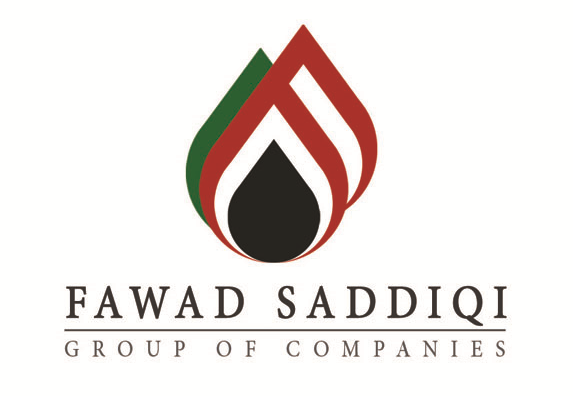