Argus’ Russian Coal 2021 — FSU and Global Markets conference took place in Moscow on 27 May. More than 200 participants from 16 countries gathered to discuss trends and logistics, and the place of Russian coal exports in the global market.

The event’s general partner was Elgaugol and the sponsors were KRU Overseas and Contemporary Analytical Agency. The conference was supported by session sponsor Oteko and technical sponsor Aveva.

Physical and online participants were welcomed by Argus Senior Editor Sergey Sokolov, and by Elgaugol Commercial Director Alexander Stulishenko, who noted the transformation of Russia’s coal industry and shared Elgaugol’s plans for development of its Elginskoye deposit. “The Russian government is making important decisions regarding the future of the coal industry. Almost 190bn roubles was allocated from the National Wealth Fund for upgrades of the Baikal-Amur Mainline and Trans-Siberian Railway, which will ensure transportation of up to 180mn t/yr of cargo along these routes. Over the first quarter of 2021, coal production at the Elginskoye field increased by 230pc, setting an industry record, and the Elga complex became Russia’s fastest growing coal company. Elga is expected to yield 18mn t of coal this year, and up to 45mn t in 2023, and the project demonstrates that the coal industry has a future and that it will develop,” Stulishenko said.

An overview of the global market was presented by Jake Horslen, Editor of Argus Coal Daily International. Horslen considered the prospects for a recovery in coal demand after the Covid-19 pandemic, changes in trade flows and the strengthening position of Russian coal in premium and growing markets, such as China, Japan, South Korea and Taiwan.

Sokolov continued the theme with his analysis of the outlook for Russian coal exports, noting that the share of Russian shipments in Asia-Pacific will steadily increase. “In the first quarter of 2021, China’s imports of Russian coal rose by almost 44pc on the year and Taiwan’s by 55pc,” Sokolov said.

The second session of the conference focused on transportation and logistics, featuring reports by representatives of National Transportation Company, Oteko, Morstroytechnology, the Federal Fuel Company and the Institute of Railway Transport Research.

The event ended with a session on innovation and environmental issues.

Online delegates were able to take part in discussions, putting their questions to speakers using a dedicated digital platform.

The epidemiological situation in Russia regarding coronavirus is stabilizing, the incidence of coronavirus is gradually declining. However, some restrictions on intercity and foreign travel are still in place. In the current environment, we are pleased to offer a new format of events combining face-to-face and online participation.

A part of the audience (local participants and representatives of countries with whom the borders will be open at the time of the conference) will meet at the hotel and network face-to-face, while others will have the chance to join the conference online (make appointments, ask questions to the speakers and take part in discussions).

What you can expect: 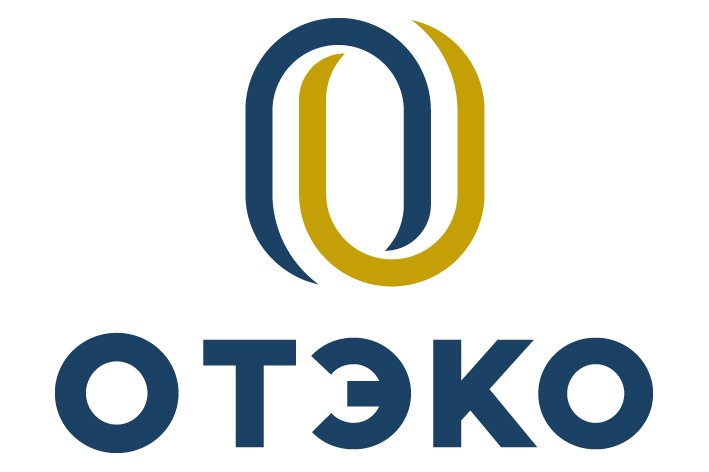