The US has voted for a change of pace from the past four years, electing Democrat Joe Biden as the next president.

The president-elect is offering an olive branch to key allies with a promise to end indiscriminate trade penalties imposed under President Donald Trump but has thus far offered little guidance on a potential resolution of US-China trade disputes.

What we do know is that Biden is signaling that his administration is not looking to join trade deals in Asia-Pacific, where key US allies along with China have launched the Regional Comprehensive Economic Partnership (RCEP) free trade agreement.

China was the top destination for US crude exports from May-September, in part because Beijing has leaned on state-owned enterprises to keep buying US crude in compliance with the countries' "phase one" trade deal signed in January. This commits China to buying $69bn of US energy commodities this year and next.

And it appears China is interested in more than WTI lately, with demand also surfacing for Alaskan North Slope (ANS) crude, as normally prohibitive freight costs fell to multi-year lows and US west coast refining demand slackened. Chinese demand is also growing for heavy sour Canadian grades that load at the US Gulf coast amid general global tightness for competing sour crude supply.

US crude exports continue to show strength despite major headwinds, averaging 3.2mn b/d in September, according to the latest Census trade data. The total was nearly flat to August and came despite Hurricane Sally and tropical storm Beta disrupting some shipping.

Corpus Christi cemented its position as the number one port for exports of crude. More than half of total US crude exports in August and September were shipped out of that south Texas hub. This was partly because pipeline economics from the Permian basin to the Houston area diverted shipments to Corpus Christi.

On a side note, observers may notice a slight discrepancy in recent crude export data from the US Census and the Energy Information Administration (EIA). The difference is based on one simple fact – the EIA includes exports to the US Virgin Islands in its calculation. The Census data do not.

US pipeline projects will face greater obstacles under a Biden presidency, and some could face the end of the road. But when it comes to US exports, all eyes are on Energy Transfer's Dakota Access pipeline (DAPL).

The 570,000 b/d DAPL is the largest export pipeline out of the Bakken shale and connects to another Energy Transfer line to the US Gulf coast, supplying crude for export.

DAPL is a major target of environmental groups who will be pressing Biden to take action on climate issues.

DAPL is already facing a possible shutdown because of a court case surrounding its environmental permitting. Biden’s running mate, vice president-elect Kamala Harris was one of three dozen lawmakers who in May urged a federal court to shut the line while a new environmental review is pending. Energy Transfer says it is confident that DAPL will continue to operate as the case moves through the courts. But a Biden administration could intervene.

The stakes are high. Producers in North Dakota contend that a DAPL shutdown would cause large shut-ins in the state, cutting off a large spigot that feeds the export market. We’ll be watching closely as a major court decision is expected in December.

In the long run, Biden’s victory may open the door to the possible easing of sanctions against Iran, a revival of the Iran nuclear deal — known as the Joint Comprehensive Plan of Action (JCPOA) — and the return to the market of 2mn b/d of Iranian crude, threatening the outlook for the Opec+ alliance that has taken unprecedented volumes of crude out of global markets since the beginning of the Covid-19 pandemic.

An increase in global crude supply would likely pressure waterborne prices across the globe as oil demand remains limited during lockdown measures meant to staunch the spread of the coronavirus, leading to contracting transportation fuel demand and lower refining throughputs.

Operationally, Iran should have no problem rapidly ramping up its exports because of the massive amounts of crude and condensate it has built up in onshore and offshore storage, but the additional volume would likely not materialize in global markets until mid-2021 at the earliest, when cuts under the Opec+ agreement will have been reduced to just 5.7mn b/d from the current 7.7mn b/d.

We’ll be watching how the market reacts to the new administration and, of course, the latest round of Covid-19 outbreaks. In the meantime, we wish you smooth sailing in these choppy waters. 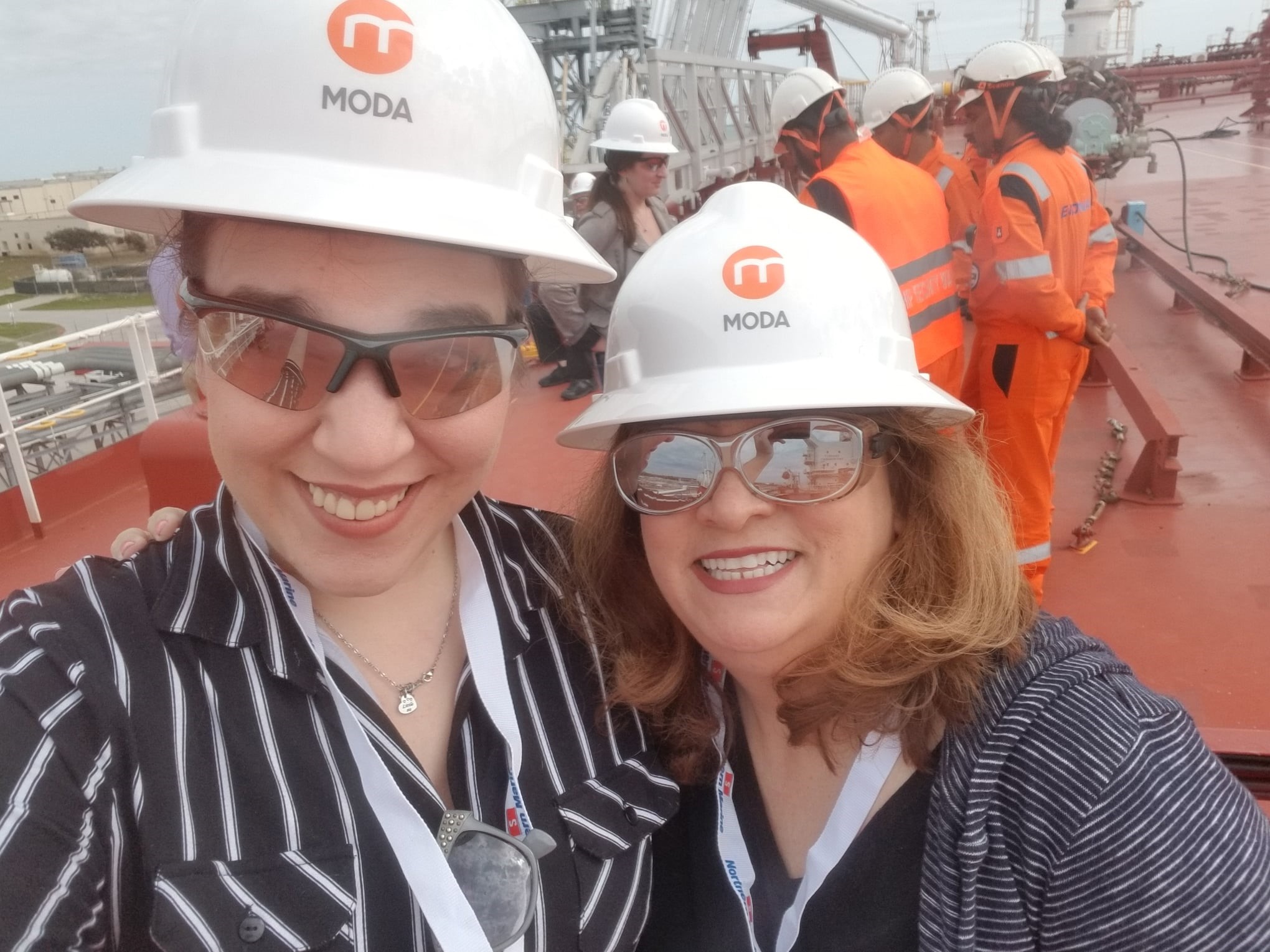