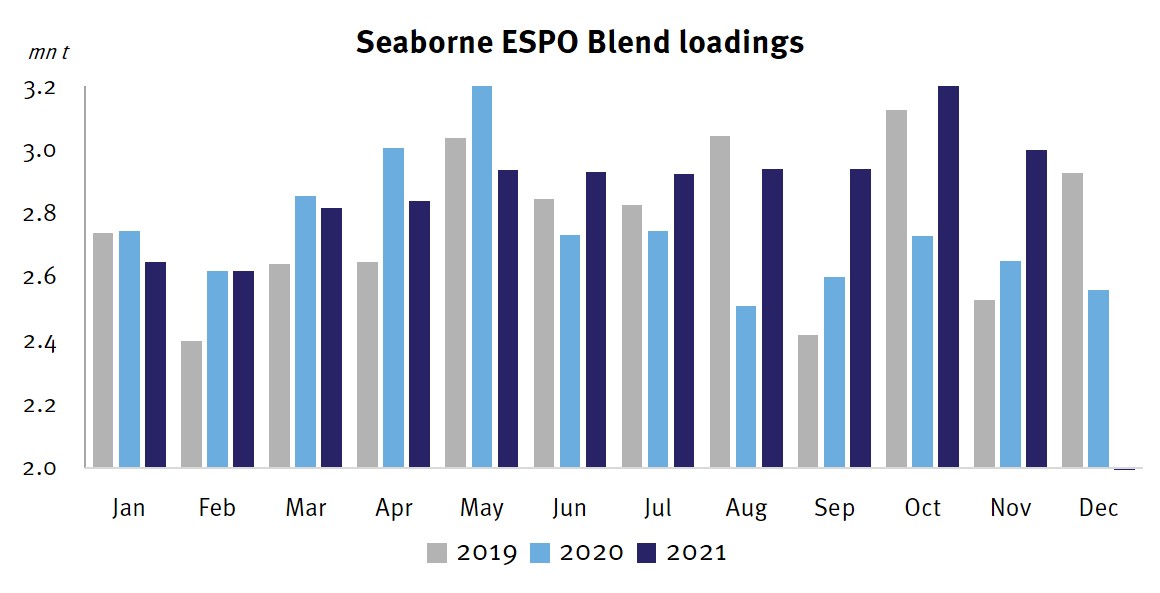 For more information on Argus global crude pricing, news, and analysis, you can always subscribe to our Argus Crude service. For those looking more closely at the Russian markets, our Argus Russian Crude Exports and Argus FSU Energy services comprehensively covers the oil and gas markets in the former Soviet Union and Central and Eastern Europe. You can find more information at the services at www.argusmedia.com. Thank you so much for tuning in, and we look forward to you joining us on the next episode of The Crude Report.