The market has spoken. A poll conducted by Argus shows market participants think that Singapore’s future as a bunkering hub in the near term will be impacted most by growth in alternative bunker fuels and intensifying competition from other ports in Asia.

Unsurprisingly, LNG was voted as the alternative bunker fuel that is likely to account for the largest market share by 2030 given its ready availability and relative price transparency. LNG accounted for 40pc of the votes. A close second was biofuels with 38pc. Biofuels are seen as a popular option because they are mostly drop-in fuels, thus requiring little retrofitting of current engines. Ammonia (8pc) and methanol (3pc) claimed the third and fourth spot respectively, quite far off from LNG and biofuels. These products are already used as fertilizers and petrochemicals, but they are not (yet?) competitive in terms of prices, mainly because of their low energy density. Interestingly, not a single vote went to hydrogen, which reflects that fuel’s relative underdevelopment. Hydrogen today is mostly used in oil refining and petrochemicals, but it still lacks a presence in the transport and shipping sectors. 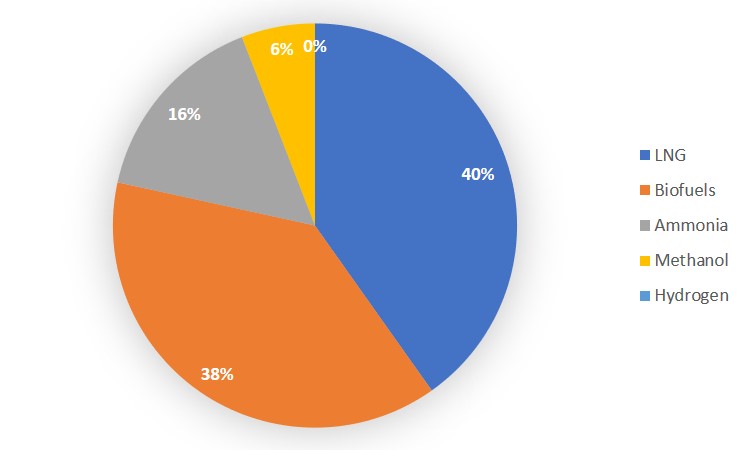 More than three in four think that Singapore is well-positioned to remain the world’s largest bunkering hub in a zero-carbon world, because of its location, infrastructure and regulatory framework. But a few said that this was contingent on the city-state keeping up with developing infrastructure to accommodate the growth in alternative fuels. Northern Europe and the US are currently taking the lead here, with Singapore mainly focusing on building up LNG bunkering infrastructure. Singapore will see its leadership position eroded by alternative fuels being traded closer to the source of production, according to 18pc of market participants polled.

Will Singapore remain the world's largest bunkering hub in a zero-carbon world? 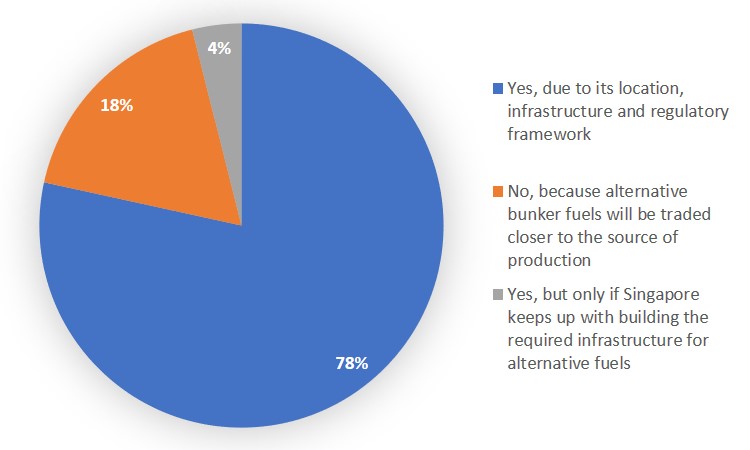 A clear majority, or about 62pc, think that Singapore will be impacted most by intensifying competition from other ports in Asia next year. Key ports in the region include Zhoushan in China, Busan in South Korea, Hong Kong and Fujairah. Closer to home, Indonesia and Malaysia are also eyeing a growing slice of the pie. Others think that the bunker landscape in Singapore will be changed mostly by intensifying competition among local suppliers (16pc), the ongoing Covid-19 pandemic (12pc), credit tightening (4pc), possible quality issues (2pc), the introduction of alternative fuels (2pc) and digitalisation (2pc).

Which factor will impact the Singapore bunker market most next year? 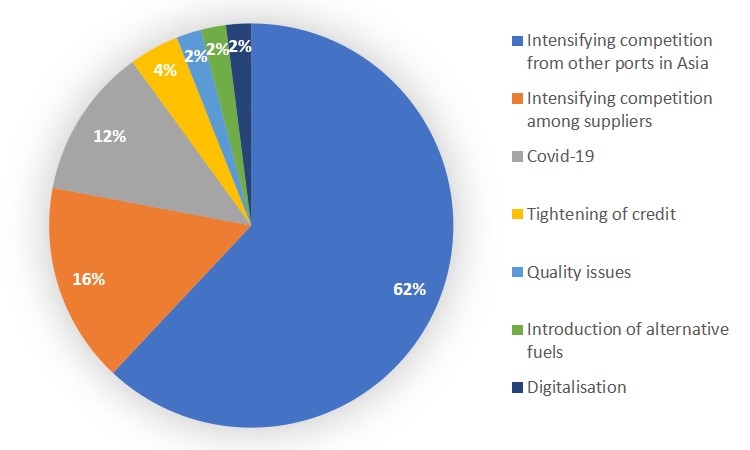 The poll also shows that the market is split on the future of high-sulphur fuel oil (HSFO) as a bunker fuel. Almost half of the respondents think that the price spread between HSFO and very low-sulphur fuel oil (VLSFO) will continue to support scrubber installations. A VLSFO premium of over $100/t to HSFO is typically seen as sufficient for shipowners to install scrubbers. Refining economics will indeed play a key role here, the poll indicated. But 50pc of those polled think that HSFO bunkering will become cost prohibitive as global supplies dry up and environmental regulations push the product out of the bunker pool. It will be interesting to see whether HSFO could then end up mainly in the power generation sector, if shipping would no longer provide a sink for the fuel.

What is the future of HSFO bunkering in the medium term? 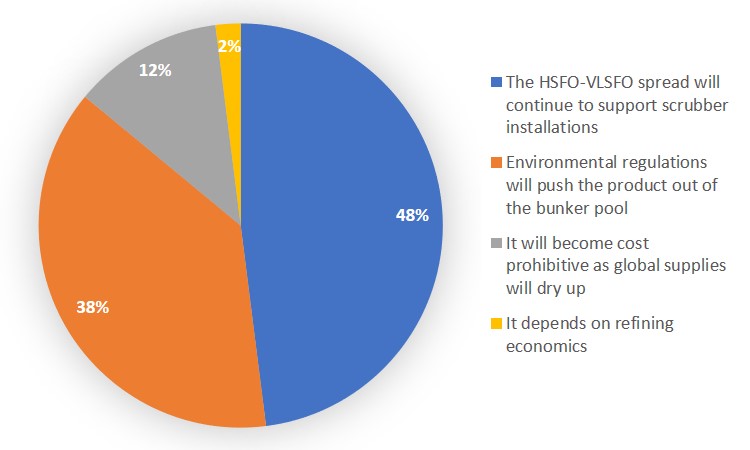 An overwhelming majority of respondents, or 73pc, think that Singapore will see its total bunker demand equal 50mn t or more in 2022. Singapore sold a total of 49.83mn t of bunkers in 2020, a 5pc increase from the year before. The Covid-19 crisis sparked a flight to safety. With a lot of uncertainty still looming going into 2022, mainly because of the Covid-19 Omicron variant, this could once again prove beneficial to Singapore. But market participants do not think that Covid-19 will remain a dominant factor impacting logistics and bunkering at ports, based on the results of this poll. This could perhaps positively impact growth in other ports in the region and as such redistribute some of next year’s demand, which would help explain why most identify this as a key challenge for Singapore.

What will Singapore's total bunker demand likely be in 2022? 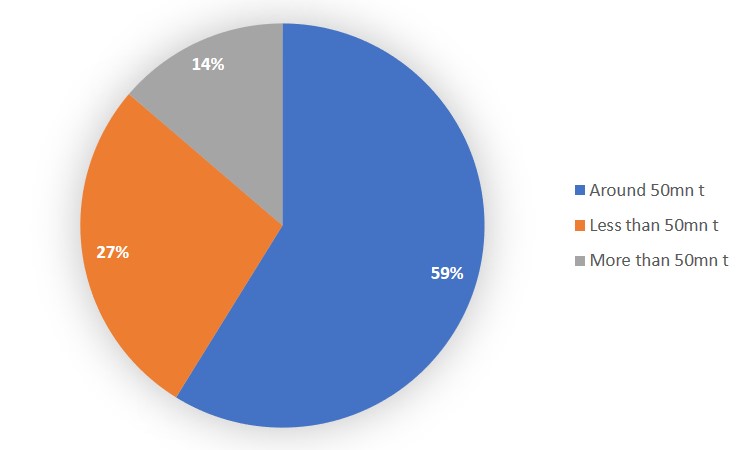 Argus received a total of 51 anonymous submissions from a variety of bunker market participants. Thank you to all who cast their votes!

In with WTI Midland, and out with Brent and Forties – this is BP’s prescription for the future of the Dated Brent benchmark. But is the market ready for Brent-free Brent? Opinions remain sharply divided.

Market Talks: Barter rate in Brazil and how it may impact the fertilizer demand

The barter rates in Brazil are becoming unfavorable to the farmers and they will need to adjust to the new high prices.

Between SPR releases and Omicron, uncertainty was the underlying theme of last week’s monthly Opec+ meeting. And although they sanctioned another 400,000-b/d increase to their production quota in January, Opec+ ministers signaled they’d be watching developments closely ...