Loustic the cat and owners Pablo and Marion were adrift for four days in their sailing boat after the generator broke down. All three were safely dropped off in Trinidad and Tobago.

“When we first saw the ship lights at night and heard the captain´s voice on the radio, we felt relieved. Then, this giant ship came towards us. All we could see was the giant dragon face painted on the side becoming bigger and bigger. That was really scary,” the French couple said.

Why am I telling you this?  Because this time of year is what we call in the industry, silly season.  And the last week of August is the height of the silly season.

This means everyone is on holiday and no-one wants to make major announcements.  Of course the market keeps trading, but most people will close their positions before going away to avoid nasty surprises.

But the cat’s tail is the purrfect way to demonstrate how silly it can get at this time of year.  You could say the LNG tanker owners are feline good about this turn of events.  We have to publish before the mews gets old. 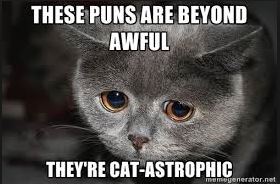 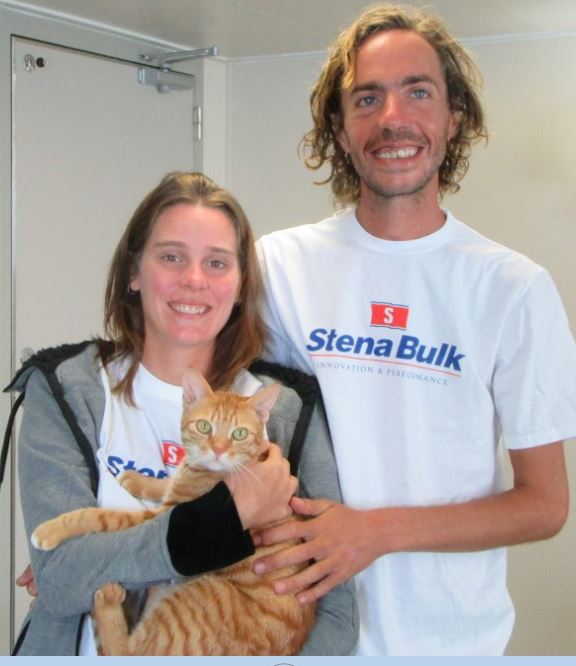