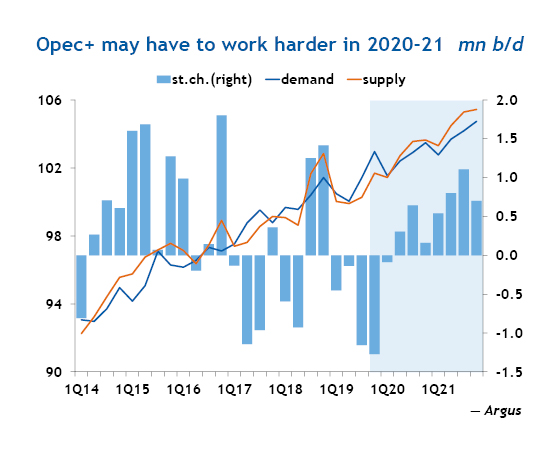 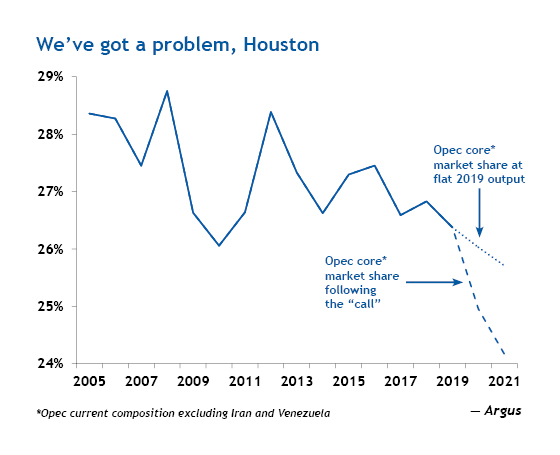 Sense and sensibility: The crude version