As we enter another summer, energy journos are dusting off their ‘Longest stretch without coal since industrial revolution’ headlines. On 28 April, the grid had gone 18 days and counting without coal as the fuel’s remarkable decline continues — a far cry from 2012, when coal met 42pc of power sector demand.

The reasons for coal’s demise are pretty clear. A trend of rising renewable generation and falling demand is pushing out fossil fuel-fired generation. And effective carbon pricing has made coal more expensive than gas to burn, so it gets squeezed out first.

Clean dark spreads – the difference between the power price and the cost of buying coal and emissions – are hopelessly negative, making it uneconomical to run coal. 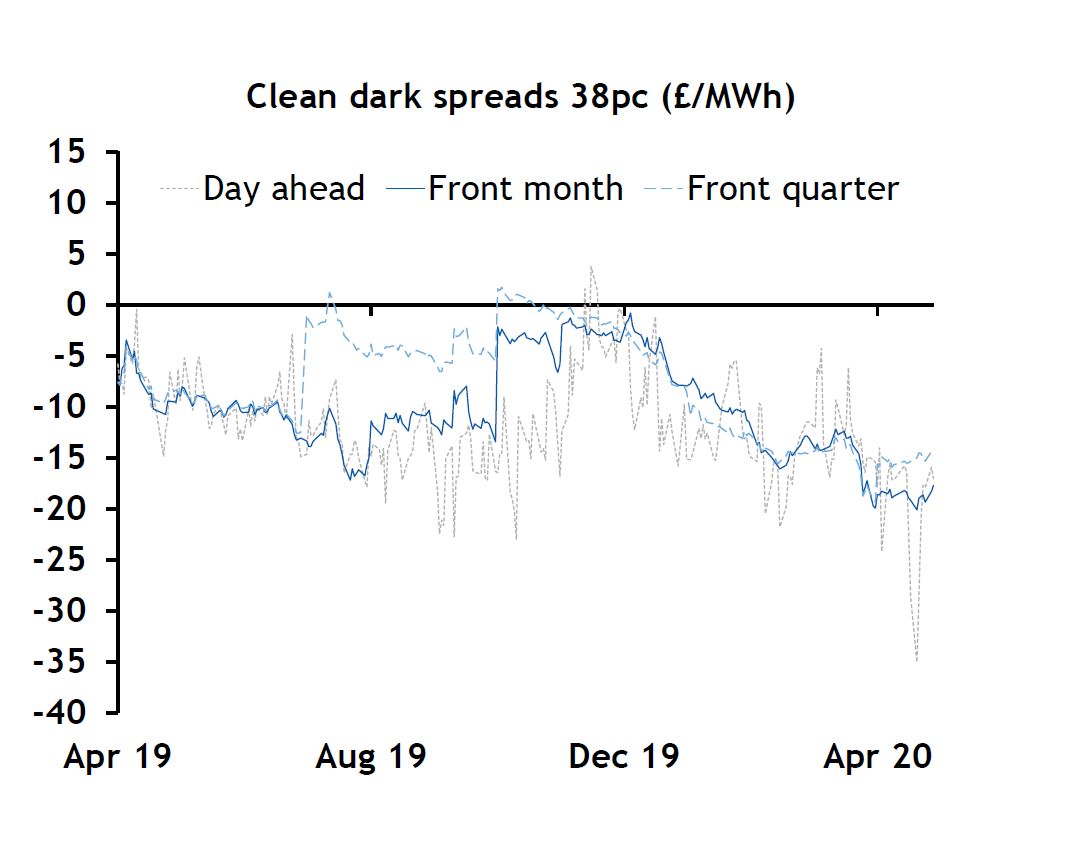 A more interesting question is why any coal had been running in the first place. Forward clean darks have generally been well below zero for about 12 months, yet some coal has chugged away. 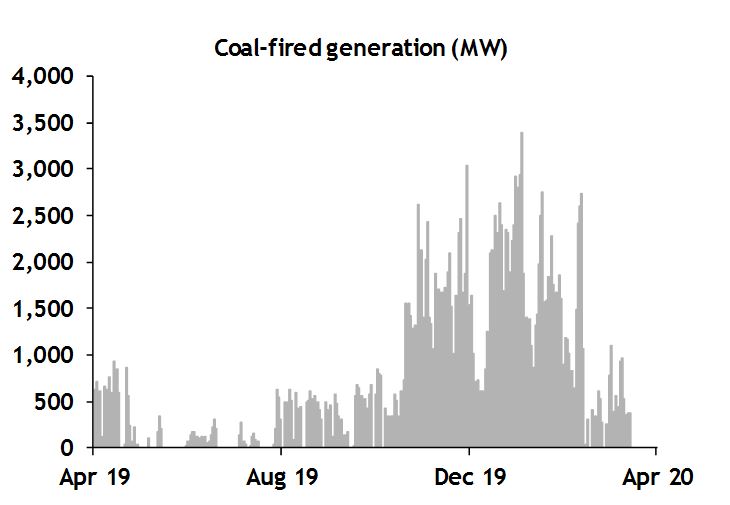 Records would have been much more impressive last summer, but for EdF’s Cottam spoiling the party. The plant was to close in September and had coal to burn through. Clean darks don’t matter so much for plants that are already sitting on piles of coal, with a limited time left to use it. The coal becomes a sunk cost, and the plants run to make some money out of it.

We saw the same thing in winter 2019-20, when Fiddler’s Ferry stayed open for another six months after its capacity market agreements expired to burn through the last of its stocks.

Stockpiles were so high that West Burton A and the Drax coal units also ran last winter, getting in on the action a year early. West Burton A shuts in March 2021 and the Drax units cease commercial operations on the same date. We can expect them to adapt similar strategies in the winter, despite forward clean dark spreads still being negative — there is still plenty of coal to burn through. 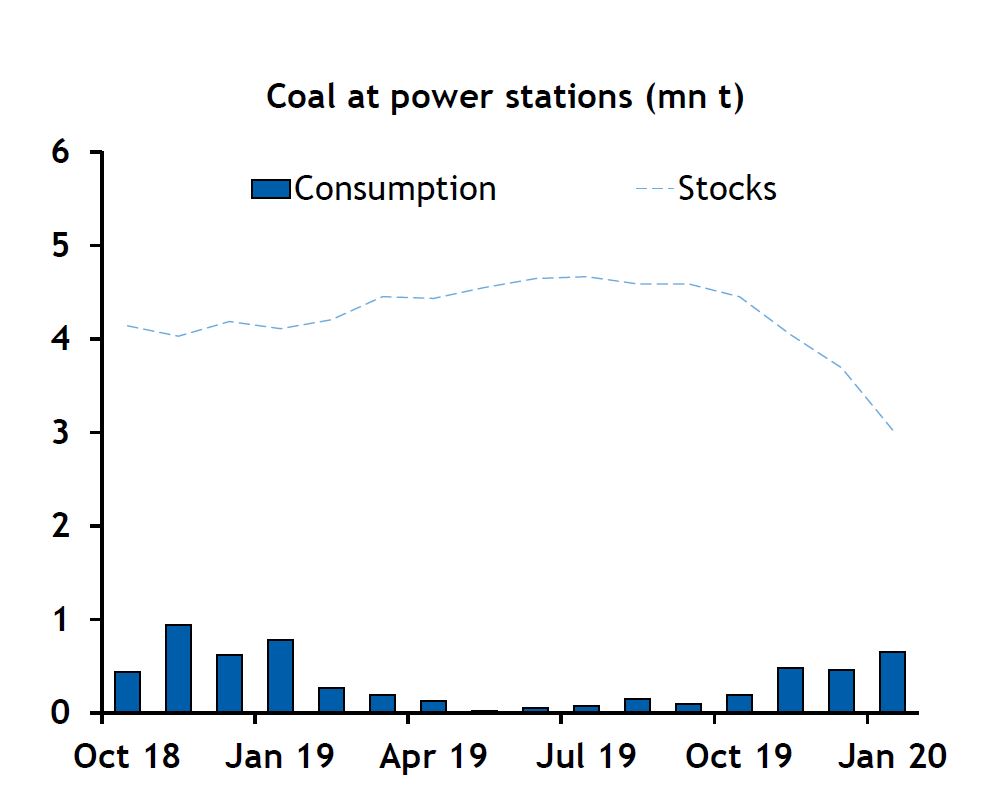 Outright power prices are much higher for winter, so it makes sense for them to hold off winding down their coal stocks this summer.

But some reliance on coal will continue beyond 2021. Drax is keeping its coal units online until September 2022 so it can fulfil its capacity market obligations – the grid will be able to call on them to run in the event of a supply crunch.

And Ratcliffe on Soar will stay online to the bitter end – it has capacity market agreements out to 2024, beyond which coal-fired plants will not be permitted to run.

Coal and the rise of the activist investor

A raft of institutional investors from the Church of England to the University of Oxford to the Norwegian government’s pension fund manager (NBIM) have trumpeted decisions to cut their exposure to thermal coal on environmental grounds.