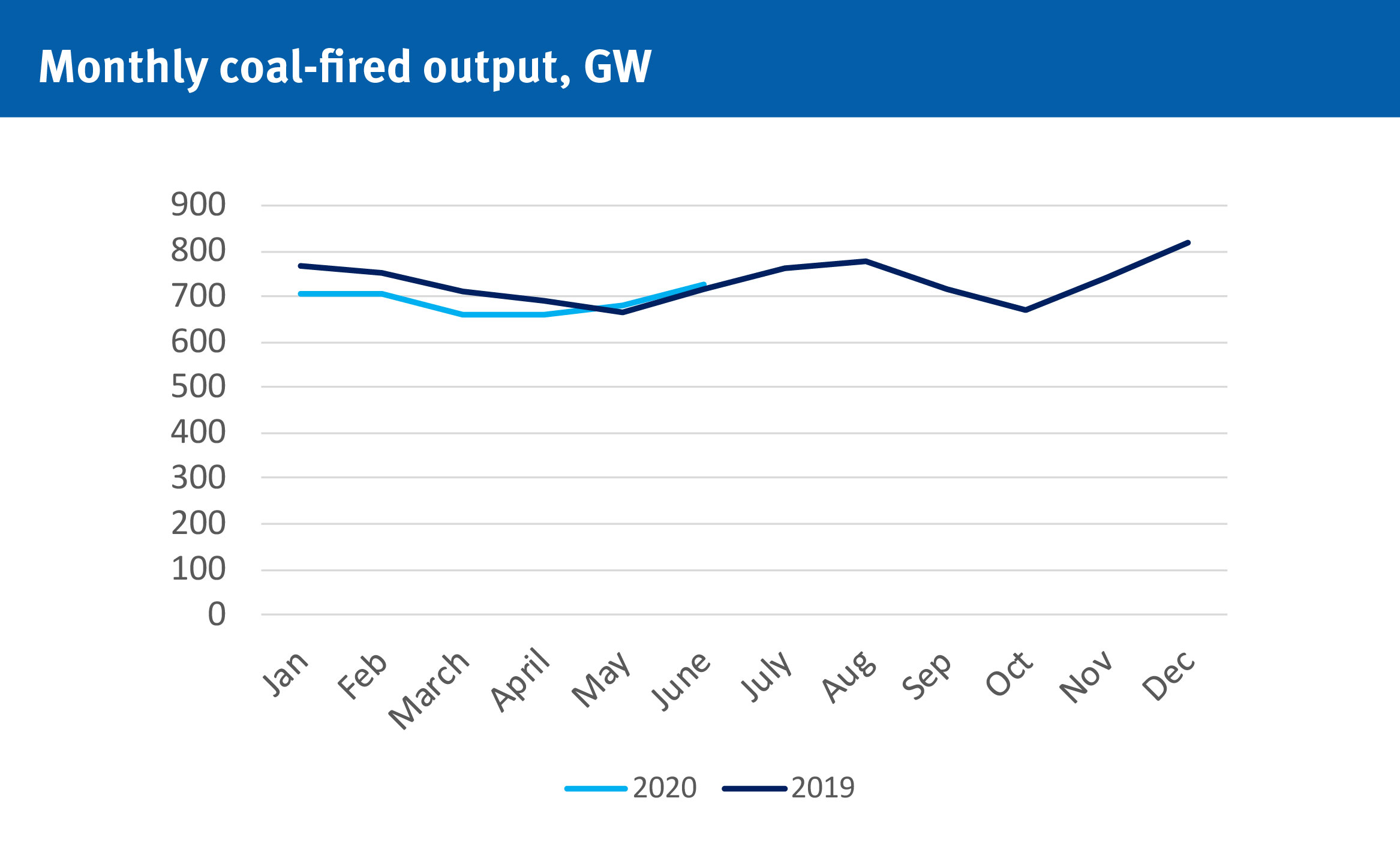 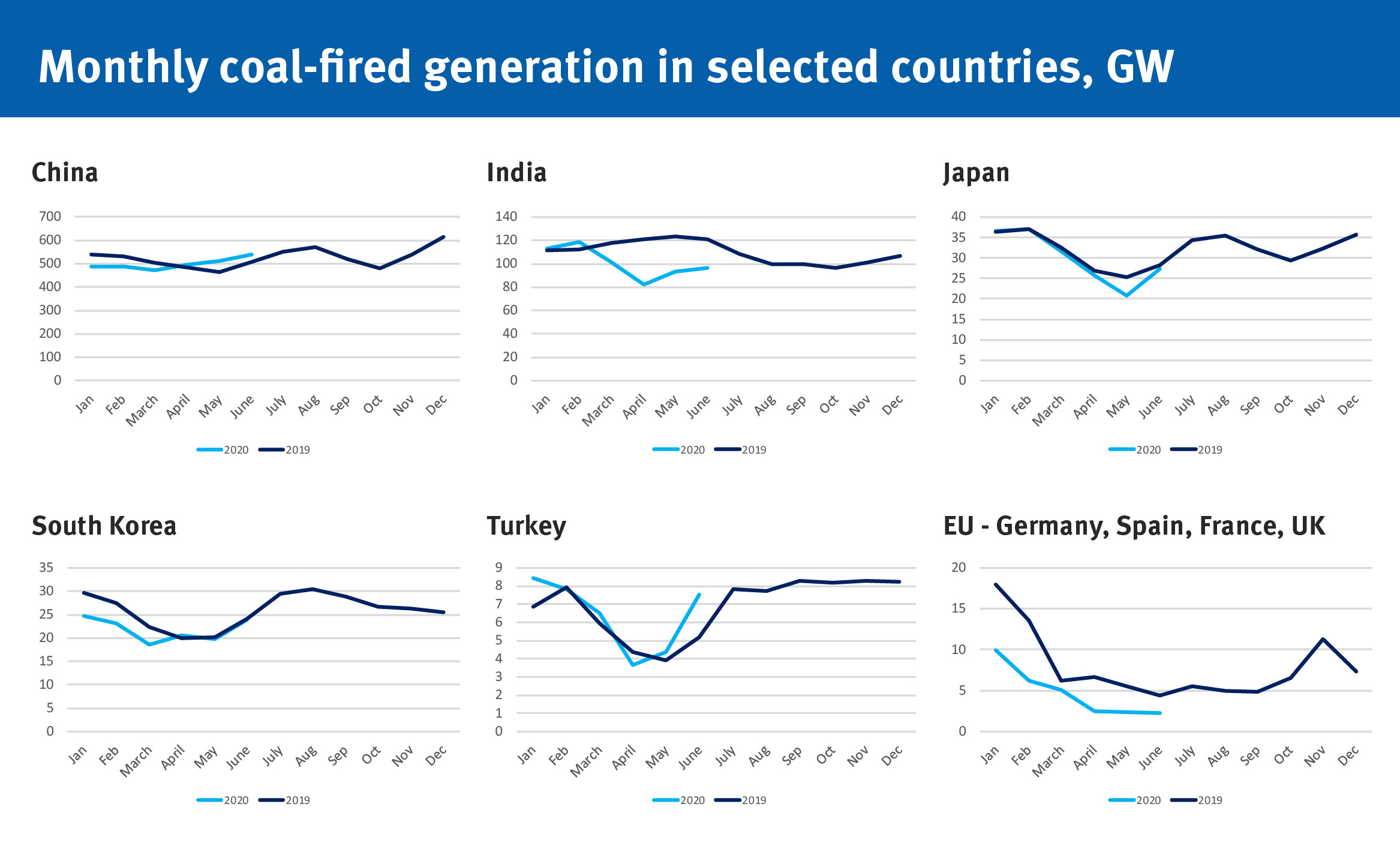 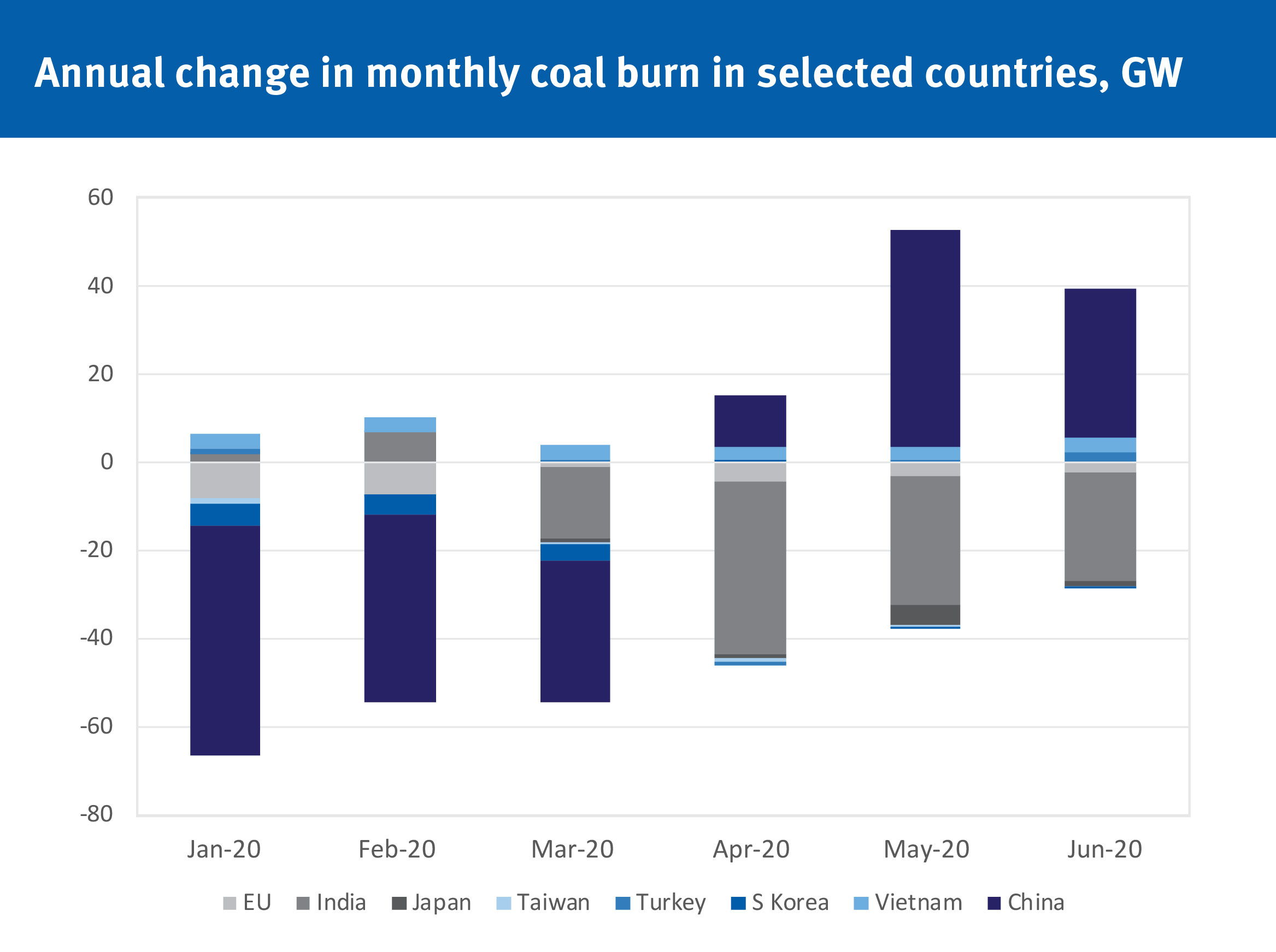 US president Donald Trump declares he has achieved what his predecessors could only imagine — not just American energy independence but energy dominance. “We sparked a revolution in domestic energy production, and the US is now the No. 1 producer of oil and natural gas ...

Should big oil firms focus on maximising shorter-term profits and shareholder returns at all costs, even if it includes sizable new investments in attractively priced oil and gas assets?