Trade tensions with China have not stalled sales of Australia’s bumper wheat crop this season, thanks to strong demand from other Asian buyers and new export opportunities to buyers in MENA countries, trading firm Dartboard Commodities’ founder, Brendan Dart, said.

Australia initially seemed well placed to export a significant volume of wheat to China during the 2020-21 marketing year, as supplies from its high quality bumper crop became available to the market, and with a third of China’s imports sourced from Australia in the first half of 2020. 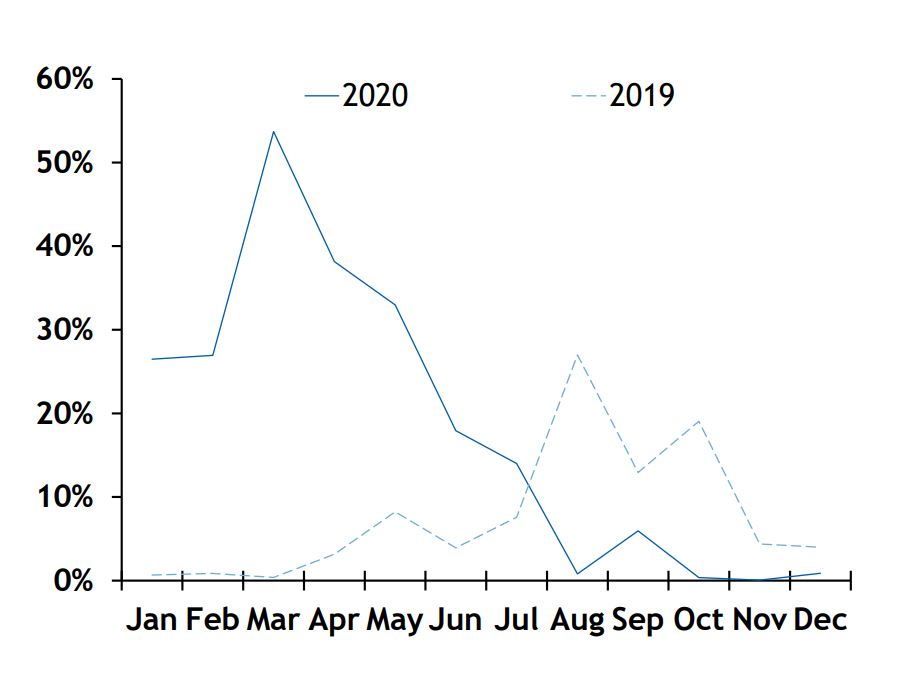 But a continuing trade dispute between the countries contributed to a sharp reduction in shipments during the second half of last year. Australian wheat exporters were increasingly reluctant to sell their new season crop to China amid growing concerns that deliveries could be rejected or left stranded at Chinese ports, Dart said.

The sharp drop in exports to China was supported by a verbal warning from Chinese officials that wheat vessels arriving from Australia would undergo more thorough inspections.

This warning followed earlier import bans imposed on Australian beef, cotton and coal shipments by China last year, alongside an 80.5pc import tariff on Australian barley from May 2020.

Exports to Asian and MENA buyers

Final exports to Chinese ports eventually amounted to just 1.22mn t in January-November 2020 , customs data show. But without the trade tensions, Australia would have been on track to potentially export 2mn-3mn t of China’s 2020 wheat requirement, based on the average shipments recorded over the first half of the year. 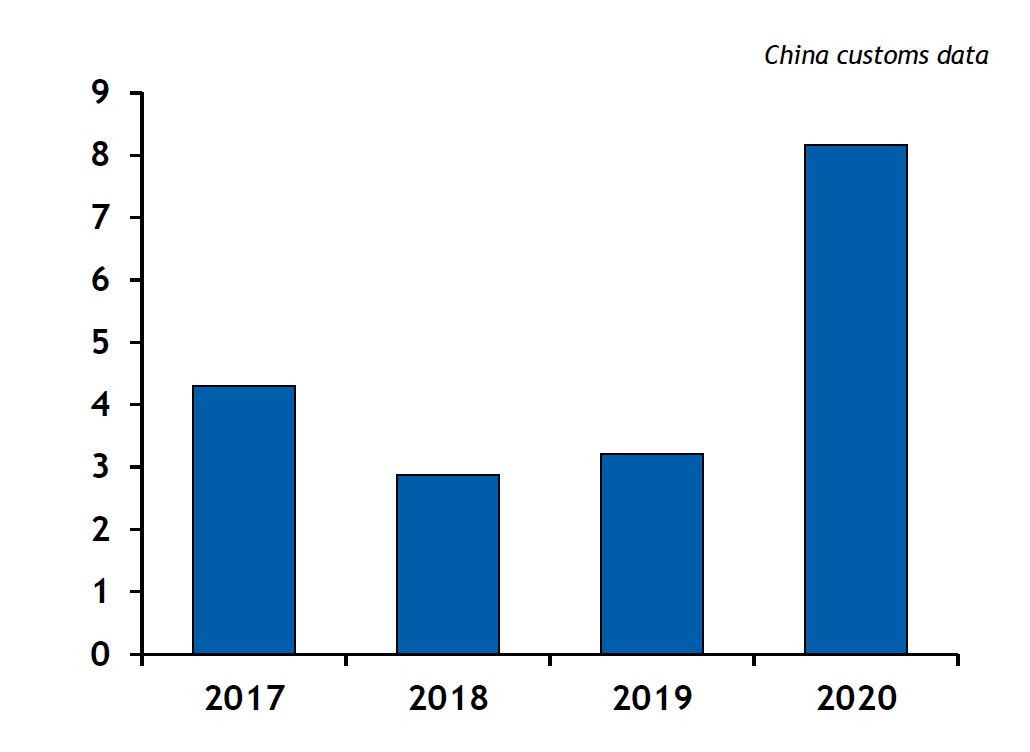 The drop in Chinese business has not been entirely detrimental to Australia’s wheat export campaign, with January-November deliveries to South Korea and Indonesia holding broadly steady year on year at around 1mn t and 697,000t respectively. And shipments to Papua New Guinea and Myanmar have risen by 3pc and 15pc respectively, to some 240,000t and 211,000t.

“Australia has been able to re-establish relationships with new and traditional wheat customers after previous years of lower production and a lower exportable surplus,” Dart said. “This has partly offset the reduced export campaign to China.”

The increased availability of Australian wheat has also opened new opportunities for it to compete for less traditional customers north Africa and the Middle East, particularly ahead of Russian export duties being imposed from the middle of February 2021. 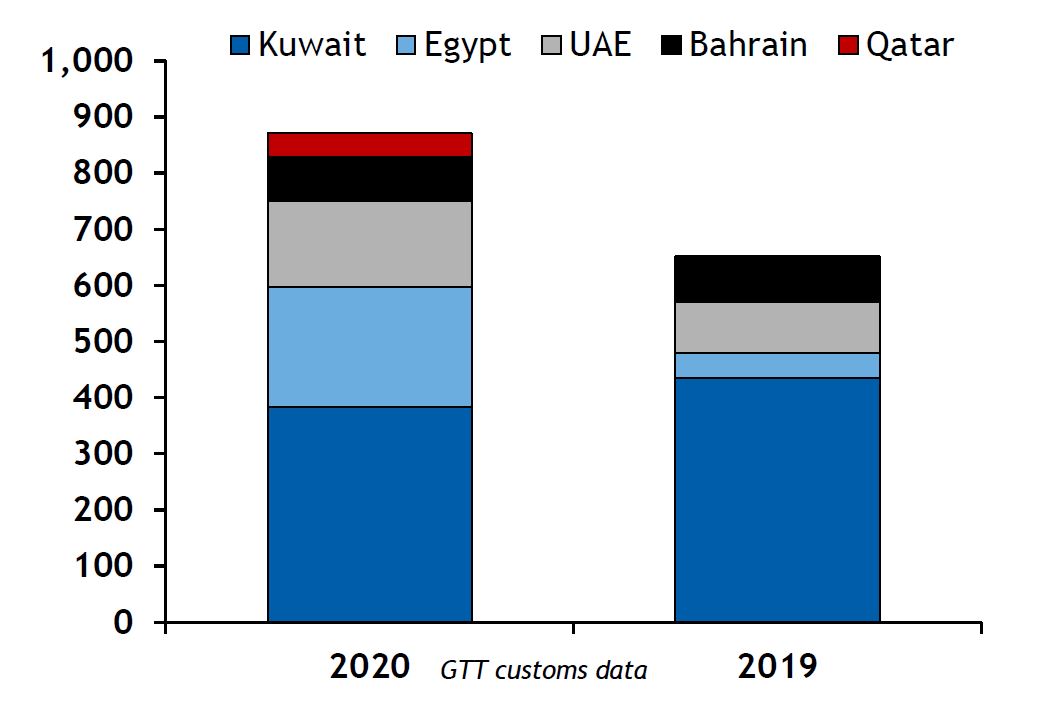 It is also possible that the new US presidential administration could step in and attempt to bring geo-political calm between China and its key trading partners.
Australian exporters are unlikely to be deterred from the Chinese market for long, given favourable freight costs and the levels of demand China has shown compared with other buyers in the past.

How will Brazilian agriculture and livestock markets be impacted by coronavirus?

The coronavirus outbreak has led to lockdowns all over the globe and its impacts on economies and commodities markets are yet to be fully estimated.